Are things not looking right on your tablet or smartphone? Buying a “responsive theme” doesn’t mean your content is going to look perfect out of the box. In most cases a little bit of custom CSS is required for the best of all worlds. Bare in mind, like your car, you will need to bring it in for maintenance from time to time. Why? Well, every other year or so there are new tablets and smartphones that hit the market and your website needs to be updated in order to be compatible with them.

The moment you stop updating your site is the moment the rest of the world moves-on without you.

Where do we begin?

When it comes to responsive CSS design the first step is an audit on the display of the website. Not just on mobile devices but all the major browsers on desktop as well. If your site was built using Safari, it may not look the same in Firefox or Chrome. Similarly, if it looks good on your laptop, it may not look right on a tablet or smartphone. So to start, we need to preview the site across all platforms. This can be done using emulators or services such as http://browsershots.org

Generally speaking, testing on the major platforms such as iPhone, iPad and MacBook will cover non-apple products such as Samsung, Sony, Dell, HP, etc. Similarly, testing the major browsers like Chrome, Safari and Firefox will cover the other browsers with the exception of IE which is in a world of its own. However, IE seems to be the primary browser in Eastern countries like China and Japan.

That said, we recommend looking at the traffic statistics for your website to identify the browsers that are being used before making any investments on them. There is little to no point in optimizing the display of the website for Internet Explorer if less than 5% of your visitors are using it and they are all from eastern countries who will never become customers.

What’s it going to cost?

It all depends on the current state of your website. If there are a lot of issues it will cost more but if the issues are few and limited to a specific platform, it may be as little as $75 USD

If you are unsure of how many issues you have, we’re happy to do a quick examination to give you an idea of what’s involved before you decide to proceed.

Is there a warranty?

Yes, there is a warranty on the scope of work you paid for… meaning, if the project included Chrome and there is still an issue with the same version of Chrome we launched with, we’ve got you covered (future versions may need new code which is not included). If however, you discover there is a problem with Safari and it was not included in the project, it is unfortunately covered. 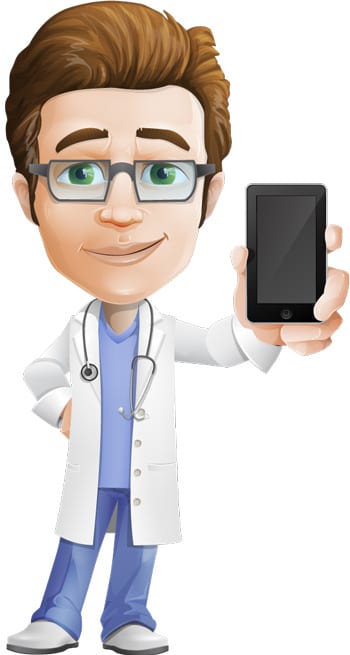